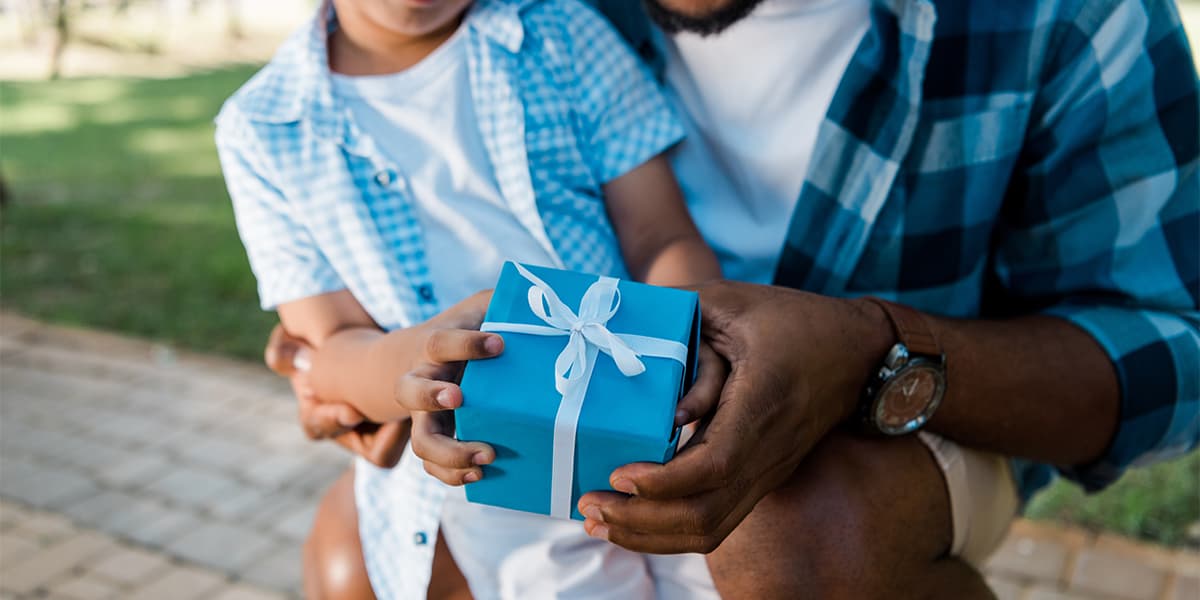 If you are a parent, you likely need to learn many things about your legal rights as a parent. You may need to know how to establish paternity or enforce child support orders. Or maybe you have a child from an earlier relationship and have never established paternity or set up child support payments. Suppose any of these situations apply to you. In that case, it’s time to speak with a paternity attorney from The Law Office of Shamika about your options for establishing rights as a parent.

You may need to establish paternity

Paternity is established when one of the following occurs:

You may need to figure out or enforce child support

Paternity cases can also be used to help parents figure out or enforce child support. Child support is the payment of money by the non-custodial parent to the custodial parent. In other words, it’s ensuring your children are taken care of financially while they’re with you. Child support is essential because it helps ensure your kids have everything they need and don’t go without things like food, clothing, and shelter just because their father isn’t around anymore. If you’re worried about whether or not your child is getting enough financial help from his or her biological father after the divorce, then contact an experienced attorney. Contact The Law Office of Shamika immediately for more information about how paternity laws may apply in your case!

You may want a custody or visitation order

You may want a custody or visitation order if you have a child with the other parent. A court will issue one if it believes that the child’s best interest requires that one parent be in charge of the child for most of his or her time and make important decisions about him or her.

If one parent asks for custody, the other parent will receive visitation rights with his or her child. The amount of time they get to spend with their kid will depend on what both parents agree on and what the court decides is fair based on factors like how old the children are, which parent has been caring for them so far (and if there has been any domestic violence between parents), etc.

If either party doesn’t follow these orders after a judge has issued them, this could result in your ex being held in contempt of court and facing penalties like fines or even jail time!

A paternity case might be opened when a woman is pregnant

A paternity case might be opened when a woman is pregnant. This happens when the mother and father are not married and must establish paternity before the child’s birth. A paternity suit can also be filed with the help of a paternity attorney later if the parents are unmarried or if there has been no acknowledgment of paternity from either side.

A paternity suit can be filed later

While it’s true that a paternity suit can be filed at any time, there are some reasons why men might wait to file.

Establishing paternity can be done voluntarily in some cases

Establishing paternity is done through a court order. If you are married to the mother, you will be presumed to be the child’s father and can establish paternity voluntarily. If you are not married to the mother, then signing an acknowledgment of paternity will have the same effect as if you were married. You do not need a lawyer for this process, but it is still advantageous to hire one so that they can ensure that everything has been done correctly under state law

Suppose either parent does not sign an AOP. In that case, their rights may still be established later by proving paternity through DNA testing or other means, such as medical records showing time spent together during pregnancy or even photos of them together posted on social media sites like Facebook or Instagram.

In some cases, the court will order a DNA test

If the court finds that it is in the best interests of the child and/or mother that a DNA test be conducted, then they will order one. The court may order a DNA test if:

If the court establishes paternity, it can also enter other orders affecting the child.

The court may order child support, custody, visitation and child support. It may also order DNA testing or other genetic tests to determine whether a man is the father of a child when there is doubt about his parentage (e.g., he was not married to the mother).

In addition to establishing paternity, courts have authority over all matters concerning children including adoption and termination of parental rights proceedings.

The law tries to encourage parents to take responsibility for their children.

The law tries to encourage parents to take responsibility for their children. The law recognizes that the best way for a child to have a father is if he’s involved in the child’s life. The courts will want you and the other parent together so that they can work out an agreement on a parenting plan that meets everyone’s needs.

Suppose you’re not willing or able to get along with the other parent or your ex-spouse. In that case, your attorney can try to negotiate an agreement between you and submit it back to court as part of a Stipulated Judgment (formerly known as Judgments).

Even if you are confused about your legal rights as a parent, an attorney can help you.

For example, even if you are unsure whether or not the child’s mother is married or has another boyfriend, the paternity attorney can help guide you through the steps of establishing paternity. Once paternity is established, they will also be able to advise on matters of child support and visitation rights to ensure that these children have all their needs met throughout their childhoods and beyond.

As you can see from the examples we’ve given here, paternity cases can be complicated. If you have questions or concerns about establishing or enforcing your rights as a parent, contact an experienced family law attorney at The Law Office of Shamika, who can help answer them and guide you through the process. We will be happy to help!

8 tips to keep in mind in a custody battle

What Determines A Child’s Best Interest In A Custody Case