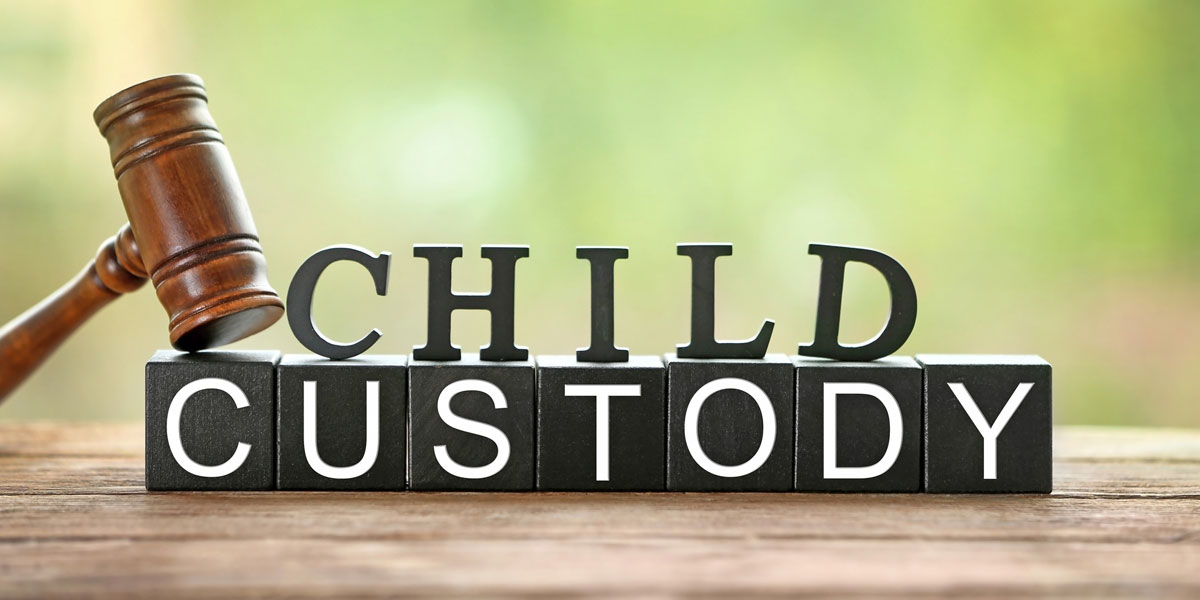 Acting Out: Bad Behavior That Could Cost You In A Florida Child Custody Case

The most obvious behaviors you want to avoid are any behaviors which could lead to an allegation of child abuse, neglect, or abandonment between you and your children or any other child. When the court is deciding in a child custody case, they are required to make the decision that will be in the child’s best interest – and clearly it is never going to be in a child’s best interest to place them with an abusive or neglectful parent. The court needs to clearly know that any custody arrangement made will not place the children in an unsafe environment. It is important to realize there are many small actions which can be considered abuse, neglect, or abandonment that you otherwise may not think of. You should avoid the use of drugs or alcohol abuse, especially when you are around your children. As a general rule, in everything you do you should ask yourself if it is in the best interest of your child, and if it isn’t then don’t do it.

One of the most harmful things you can do to your child custody case is to fail to encourage a positive and ongoing relationship between your child and their other parent, or to make disparaging comments about the other parent. It’s very common for a parent who is being selfish and unreasonable with custody arrangements and/or making disparaging comments about the other parent to be accused of parental alienation – and this is an accusation the court will take very seriously. The court is going to want to make the child custody determination which will be most likely to avoid future conflict and to prevent future interference being needed from the court. Because of this, courts tend to look much more favorably upon the parent who shows a willingness to support and encourage a positive relationship between their child and the other parent. The bottom line here is that in order to show the court you have the ability to put the needs and best interest of your child first and before your own needs and interests, you must be able to show you understand the importance of the other parent having a positive relationship with your child.

Acting Out On Anger

If you are involved in a heated and contested child custody case, it is likely there will be times during your case in which you will become angry. Feelings of hurt and anger are normal during stressful times like this, but it is important you know how to handle this anger appropriately and that you do not act out on the anger. There are many actions a court can view as a parent acting out on anger including:

It is important that you are able to show maturity and self-control in all actions at all times while involved in a child custody dispute.

Acting Out On Social Media

Social media websites such as Facebook, Twitter, and Instagram are such a large part of our daily lives almost everybody is using them. But it is really easy to get yourself in trouble using these sites, especially in a child custody case. Even if your accounts are private, you should expect the other side to do everything they can to find anything negative you post on social media that they can use against you in court. The best rule to follow here is to not post anything on social media that you would not openly show to the judge yourself in court.

Putting Your Needs Before The Needs Of Your Child

Putting your children’s needs before your own needs is sometimes one of the most challenging parts of being a parent, especially during highly emotional times like this. But it is important for you to show the court you have the ability to always put your child’s needs and best interests first. As much as this is a hurtful and challenging time for you, it is even more hurtful and confusing to your children. Your children need the love and support of both their parents throughout this process, so always do what is right for them and not just what feels right for you.

This may seem obvious, but there is a surprising amount of people who don’t seem to care what the court thinks and who still think they know what is best and can make their own decisions. If the court asks you to do something, you need to do it. There will probably be a number of things the court will ask you to do throughout your child custody case such as taking a parenting class, attempting to resolve your disagreements with the other party through mediation, and cooperating with child custody evaluators. Not only will disobeying the court’s orders likely hurt your child custody case, but the judge can also hold you in contempt of court. You also should never lie to the judge as lying can hurt your case if the other side can prove you are lying, and the judge may not believe anything else you say in court. Lying under oath is also perjury and is a crime. Finally, always dress appropriately when coming to court, business dress is best – if you wouldn’t wear it to a new job interview, you probably shouldn’t wear it to court.

Not Being Involved In Your Child’s Life

The court needs to see you are taking an active role in your child’s life. Do you know their teachers, doctors, friends, and other caregivers? Do you regularly attend school conferences, school events, and extracurricular activities? Do you spend as much time with your children as possible? Do you know their likes and dislikes? If you answer no to these questions but the other parent can answer yes then it is likely the court will show some preference to the other parent when making a child custody determination.

The caring family law attorneys at The Law Office of Shamika genuinely care for their clients’ best interests and want to walk with them through every step of their family law child custody case. Whether you are in the process of getting divorced or already have a custody order you would like to have modified, our child custody lawyers can help. It is our passion to help families through their most emotional legal challenges and aide them in finding the solution that is right for them.

No matter your irritating feelings when you talk about your child’s interest. Please be patient with the process and avoid bad behaviors if you really want to succeed with the custody case of your beloved child.  Act out with real feelings and interests to your kid. At The law office of Shamika it is our goal to help families in these legal challenges. To schedule your free and confidential legal consultation with one of our skilled family law child custody attorneys contact us online. We look forward to working with you soon.

When Do Courts Award Sole Custody In Florida

8 tips to keep in mind in a custody battle