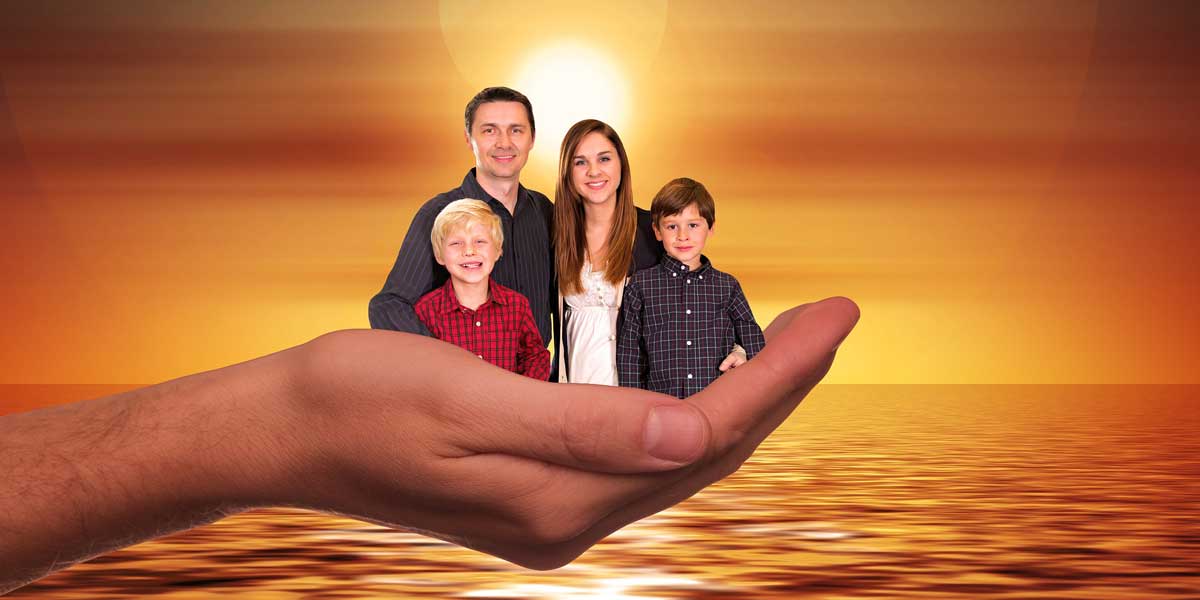 There is much information involved in child dependency cases. As good child custody attorney in Fish Hawk & Brandon Florida we will explain to you in detail what is happening through all case processes. In any case you need a Family lawyer in  Brandon, Fl do not doubt and reach The law office of Shamika out for guidance.  We will be more than happy to help you to resolve these hard cases for you.

As soon as the DCF takes custody of the child or children, the court holds a shelter hearing within 24 hours. A petition is filed that outlines the alligations made against the parents, evidentairy support of the claims, temporary living arrangements for the child, level of contact allowed between child and parent (if any), and recommended corrective actions for the accused.

In this hearing, the petition is reviewed and the attorney representing the Department of Children and Families will need to convince the circuit judge of the juvenile courts that the child is exposed to abuse, neglect, or that the child is at risk while in their home.

If the court decides the child or children should be removed from their home (and subsequently, from their parents care), DCF moves to file a Petition for Dependency and an arraignment hearing date is selected by the judge, which is usually within 30 days from the day the children were placed into alternate care.

At this arraignment, you as the parent, will have to enter one of three plea options:

If you have not yet sought the aid of an attorney, you should do so now. Guidance from your dependency attorney will help you determine how you should plead at the dependency arraignment and how it will affect your case overall.

If you admit or consent to the allegations, you will attend a mediation meeting with your DCF caseworker to create a case plan. The case plan will help address and correct the concerns that led to your children being removed from your care.

At the dependency pre-trial hearing, the court will review the case plan and either choose to accept or deny the proposed plans. If the plans are accepted, then you will proceed to the next step: Judicial Review. If a case plan could not be agreed upon during the case plan resolution conference or the court denys the proposed plan, then your dependency case will proceed to an Adjudicatory Hearing.

The Adjudicatory Hearing must occur within 30 days of the initial Dependency Petition. The Adjudicatory Hearing is almost like a trial where DCF will have tender evidence and witnesses about the allegations and justify their reasoning for removing the children from their home. Should the DCF convince the court about its case, then a disposition hearing is scheduled in order to focus on creating a case plan.

The Disposition Hearing will be scheduled within 30 days from the adjudicatory hearing. The purpose of the disposition hearing is to determine the areas the case plan should cover. Both the parents and DCF can provide evidence during this stage of the dependency process. The court will use this evidence to determine the requirements that the parents must meet in order to regain custody of their children.

As soon as a court accepts a case plan, a judicial review will take place no more than 90 days after the acceptance of the case plan and no more than 6 months from when the children were removed from their parent’s care.

You will have an opportunity to update the court on your progress and adherence to the court’s orders during the initial judicial review. The DFC will have to prepare a Judicial Review Social Study Report that shows how each requirement was met. The courts will use the information to discuss future judicial reviews and dates, and also parent’s visitation rights. Additional judicial reviews are typically scheduled every six months.

The review takes place within 6 months after the child or children have been placed in alternative care. During the Permanency Judicial Review, the court provides the necessary guidelines on how the parents will be reunited with their child within a year of being removed from their care. Failure of the parents to abide by the requirements set forth in the case plan or reunification requirements established during this hearing, then the court will likely file to terminate your parental rights and file a permanent guardianship or allow the children to be adopted by the guardian they have been placed with during this entire process.

In order to reestablish your parental rights, you must show the courts that both you and your home are safe for your child. The case plan will set the time frame for you to prove to the court the safety of your home environment.

If by any chance you fail to regain custody of your child – whether because you did not adhere to the actions required in the case plan or the timeline of the case plan – then it becomes the responsibility of the state to find your child a safe and permanent home, typically through a placement in a foster home or through an adoption process.

What Determines A Child’s Best Interest In A Custody Case

When Do Courts Award Sole Custody In Florida